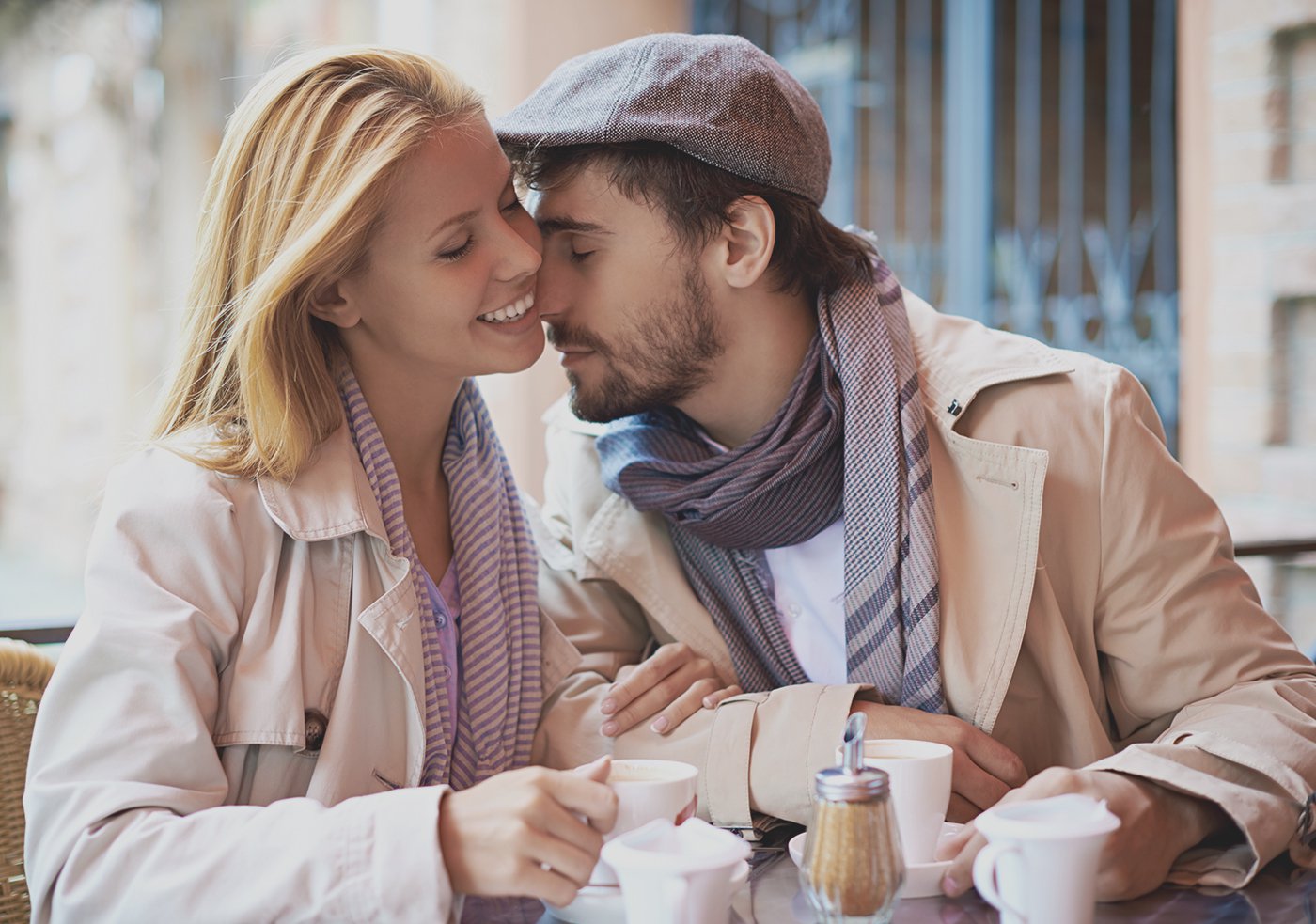 The coffee plant, which was discovered in Ethiopia in the 11th Century, has a white blossom that smells like jasmine and a red, cherry-like fruit. Back then, the leaves of the so-called “magical fruit” were boiled in water and the resulting concoction was thought to have medicinal properties. As the fame of the coffee plant spread to other lands, its centuries-long voyage was about to begin.

Coffee spread quickly through the Arabian Peninsula. In the mid 14th century, coffee cultivation reached Yemen and for 300 years, it was drunk following the recipe first used in Ethiopia. Yemen’s climate and fertile soil offered the ideal conditions for cultivating rich coffee harvests

By the 16th century, it had reached the rest of the Middle East, South India (Coorg), Persia, Turkey, Horn of Africa, and northern Africa. Coffee then spread to the Balkans, Italy and to the rest of Europe, to South East Asia and then to America, despite bans imposed during the 15th century by religious leaders in Mecca and Cairo, and later by the Catholic Church.

Coffee was banned during the 15th century by religious leaders in Mecca and Cairo, and later by the Catholic Church.

Thanks to the efforts of merchants and travelers who passed through Istanbul, Turkish Coffee’s soon spread to Europe and ultimately to the whole world.

Europeans got their first taste of coffee in 1615 when Venetian merchants who had become acquainted with the drink in Istanbul carried it back with them to Venice. At first, the beverage was sold on the street by lemonade vendors, but in 1645 the first coffeehouse opened in Italy. Coffeehouses soon sprang up all over the country and, as in many other lands, they became a platform for people from all walks of life, especially artists and students, to come together and chat.

Paris was introduced to coffee in 1669 by Hoşsohbet Nüktedan Süleyman Ağa, who was sent by Sultan Mehmet IV as ambassador to the court of King Louis XIV of France. Among the Ottoman ambassador’s possessions were several sacks of coffee, which he described to the French as a “magical beverage”.

England first became acquainted with coffee in 1637 when a Turk introduced the drink to Oxford. It quickly became popular among students and teachers who established the “Oxford Coffee Club”.

The first coffeehouse in Oxford opened in 1650 and was called the “Angel”.

The history of coffee in Holland is markedly different from that of other countries, as for many years the Dutch were more concerned with coffee as a trade commodity than as a beverage.

Coffee first reached the country via Yemen in the 17th century. The Dutch began cultivating coffee in its colonies. In 1699, coffee beans were planted on the island of Java, thus laying the foundation for Indonesia’s coffee plantations. In 1711, the first Javanese coffee beans were sold on the open market in Amsterdam.

Coffee was introduced to Germany in 1675. The first coffeehouses opened in 1679-1680 in Hamburg, Bremen and Hanover.

At first, coffee was considered a beverage of the nobility. The middle and lower classes were not introduced to coffee until the early 18th century, and it was only much later that it came to be prepared and consumed at home.

Coffee reached North America in 1668. The first coffeehouse in New York, “The King’s Arms”, opened in 1696.

In 1714, the Dutch presented Louis XIV with a coffee sapling from their plantations on Java. The sapling was planted in the royal Jardin des Plantes in Paris.

In 1723, a French mariner named Gabriel du Clieu took a sapling from the Jardin des Plantes to the island of Martinique. From here, the coffee plant spread to other Caribbean islands, as well as to Central and South America.

In 1727, a Portuguese sailor named de Mello Palheta carried coffee saplings to Brazil from French Guyana. Today, Brazil is the number one producer of coffee in the world, accounting for 35% of global coffee production.

In 1730, the British began cultivating coffee in Jamaica.

By the mid 19th century, coffee had become one of the most important commodities in world trade. 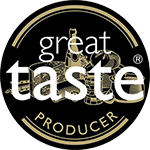 Due Fratelli is the essence of Italian taste and café style, but this brand doesn’t come from the heart of Lombardy but been born in the countryside of East Anglia in the UK.