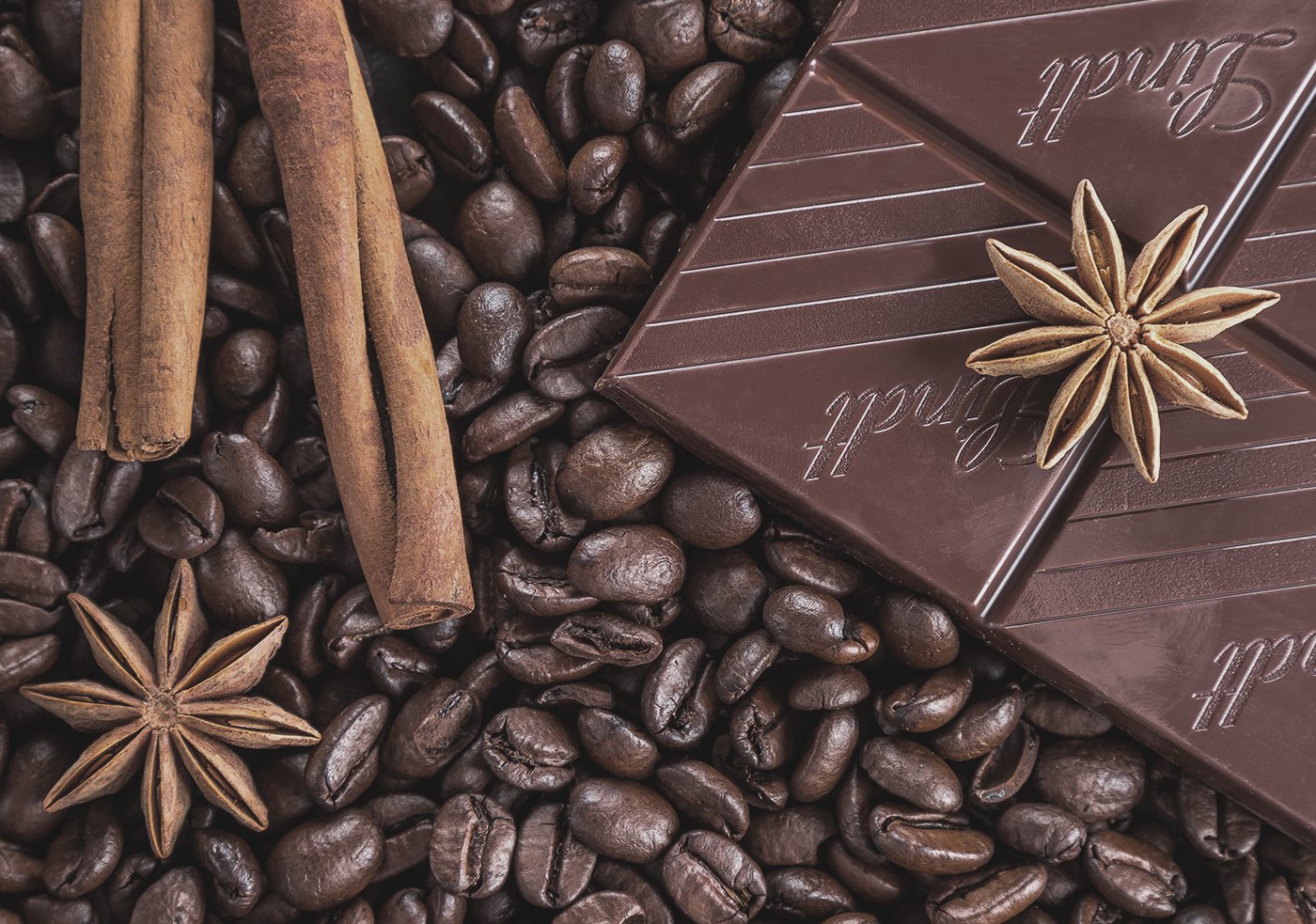 The great British pub is the stuff of legend – but it seems that as a nation we’re increasingly choosing coffee over stout when it comes to relaxing with drink of the black stuff.

Here are a few known health benefits of caffeine…

1. It might make you smarter – in the short and long term

Caffeine gives you a mental boost for 45 minutes, according to an Austrian study – which is handy to know whenever you’re flagging at work. Research from John Hopkins University also found that caffeine can enhance memories up to 24 hours after is it consumed. Participants in the study were were given two different sets of images over two days and those who had consumed coffee were better able to differentiate the visuals than those who were caffeine-free.

2. It could reduce your risk of Parkinson’s

Even after that burst of mental stimulation, you should probably keep on drinking, according to Harvard researchers. Research pulled together in 2015 showed that drinking four or five cups of coffee a day cut the risk of Parkinson’s disease in half.

Caffeine might also be good for people who already suffer from Parkinson’s. A 2012 study suggested that caffeine can help with common symptoms, such as problems with co-ordination.

3. It’s fuel for your workout

A recent Spanish study showed that athletes burned 15 per cent more calories for three hours after exercise than those who were given a placebo. More good news from scientists at the University of Illinois: drinking two to three cups’ worth of caffeine an hour before a workout could reduce perceived muscle pain.

4. It could lower your risk of diabetes

5.  It makes you more logical and speeds up your reaction time

Most of us already know this – but now science backs it up.

It can feel impossible to do the most basic activities without a morning cup of coffee, so what happens when you’ve actually got a serious job? Researchers at the Walter Reed Army Institute of Research were trying to discover the best ways to overcome fatigue for soldiers. They found that a total daily dose of 800mg of caffeine (just over eight cups of coffee) over successive nights is an “effective strategy to maintain cognitive function when optimal sleep periods during the day are not available”.

You don’t want to replace regular nights of sleep with midnight visits to Starbucks, but it’s good to know that if push comes to shove – a zombie apocalypse, say – a cappuccino might just give you a superhero edge.

6. It goes great with ibuprofen

Combining a painkiller with caffeine could be the secret to curing your headache. Research has shown that combining 200mg of ibuprofen with 100mg of caffeine is the most effective way of dealing with pain. So next time you have a headache, it might be worth serving that ibuprofen with a side order of an Americano.

Will lattes join the good fight against man’ s arch-enemy, baldness? German researchers found that caffeine was a stimulator of human hair growth in vitro. They concluded that it “may have an important clinical impact” in the management of androgenetic alopecia (that’s pattern baldness to you and me).

But don’t soak your head in lukewarm coffee just yet. No one has yet found an effective way to use these promising results. Nor is there any point in buying caffeinated shampoos – there’s no proof they work yet. Let’s hope that in some L’Oréal-sponsored laboratory, scientists somewhere are using the research to develop a cure. Because at the moment, our best hope is blood injections.

8. Caffeine could lower your risk of mouth and throat cancer

People who drink more than four cups of caffeinated coffee every day have a 49 per cent lower risk of developing cancers for the mouth and throat than those who drink it only occasionally, according to The American Cancer Society. They studied almost one million men and women over a period of 26 years to find the correlation. There was not a similar link for decaffeinated coffee and none at all for tea.

Due Fratelli brand is the essence of Italian taste and café style, but this brand doesn’t come from the heart of Lombardy but been born in the UK.